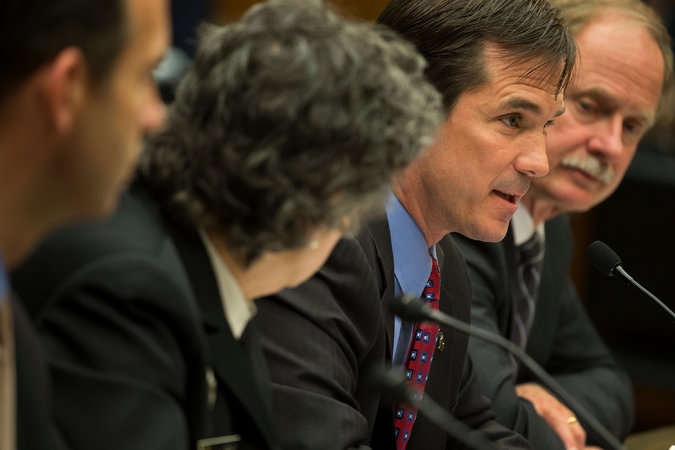 Flint Group: Latest Charges Too Close to Snyder, He Needs to Go
Latest round of charges against top officials in Snyder Administration too close for Governor not to know of wrongdoing

FLINT – Flint Rising released the following statement in response to latest round of criminal charges, including charges of involuntary manslaughter, brought forth against top officials in the Snyder Administration, including Nick Lyon, the head of the state’s health department; Stephen Busch, the head of the Department of Environmental Quality when the Flint Water Crisis began; Eden Wells, the state’s chief medical official; and Darnell Earley, the former emergency manager for Flint who answered to Governor Rick Snyder. The statement can be attributed to Nayyirah Shariff, director of Flint Rising:

“The latest round of charges brought forth against top current and former officials in the Snyder Administration is troubling, infuriating, and a disgrace to the people of Flint and the State of Michigan. Many of the individuals charged today answered directly to Gov. Snyder. Enough is enough. Gov. Snyder needs to resign immediately and the people must know what he knew and when he knew it. Gov. Snyder must not be immune from accountability.

When Flint residents began to voice concerns about the quality of our water in 2014, we deserved to receive the undivided attention of officials in the Snyder Administration and Gov. Snyder himself. Instead, as we have been saying all along, we were dismissed and treated in a negligent way. People have died because of this water crisis; people have been poisoned for the rest of their lives because of this water crisis; and generations to come will have to deal with this water crisis that is still ongoing. We deserve full justice and we deserve it now.”

Flint Rising is a coalition of community organizations and allies working to ensure that directly impacted people are building the organizing infrastructure and leadership necessary for this long-haul fight for justice and creating the future that Flint families need and deserve. For more information, please visit www.flintrising.com